Convert.com was created by its two founder Claudiu Rogoveanu and Dennis van der Heijden in 2008 based on the fact that anyone should be able to afford software that enabled A/B testing and personalization. In those times $5000 USD was the minimum budget to get access to those tools. In 2010 they launched their first version of software that was used inside their previous company. Two years later with funding from Alta Ventures the founders grew their team to handle the volume of agencies and large ecommerce clients that joined and re-branded to Convert.com and their tool to Convert Experiments. Since that time they have been steadily adding Top 5000 clients from all over the world and have helped hundreds of businesses grow their revenue and conversion rate by measuring the impact of copy, color, images and designs before they are changed for the entire website.

Convert.com throws Clutch.io developers an A/B testing lifeline
Nine days after Clutch.io announced that it was shutting down its mobile testing service, Convert.com has thrown developers a lifesaver.

Twitter bought Clutch.io two months ago, but isn’t interested in the startup’s A/B testing technology, which helps developers add multivariate tests to their iPhone and Android apps in just a few lines of code. In a generous gesture, Clutch.io open-sourced the software to run the service … but doing so means that developers would have to run and maintain their own servers.

So Convert.com is doing that for them. Read More 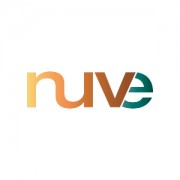 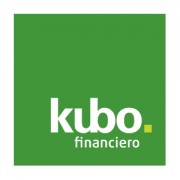 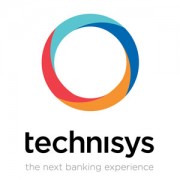